Homemade Chai masala or tea masala recipe to make an aromatic and fragrant blend of spices. This chai ka masala is used in making Masala chai or Indian spiced tea. If you love to start your day with chai, this Indian masala tea powder is a must to make a  best cup of masala tea. 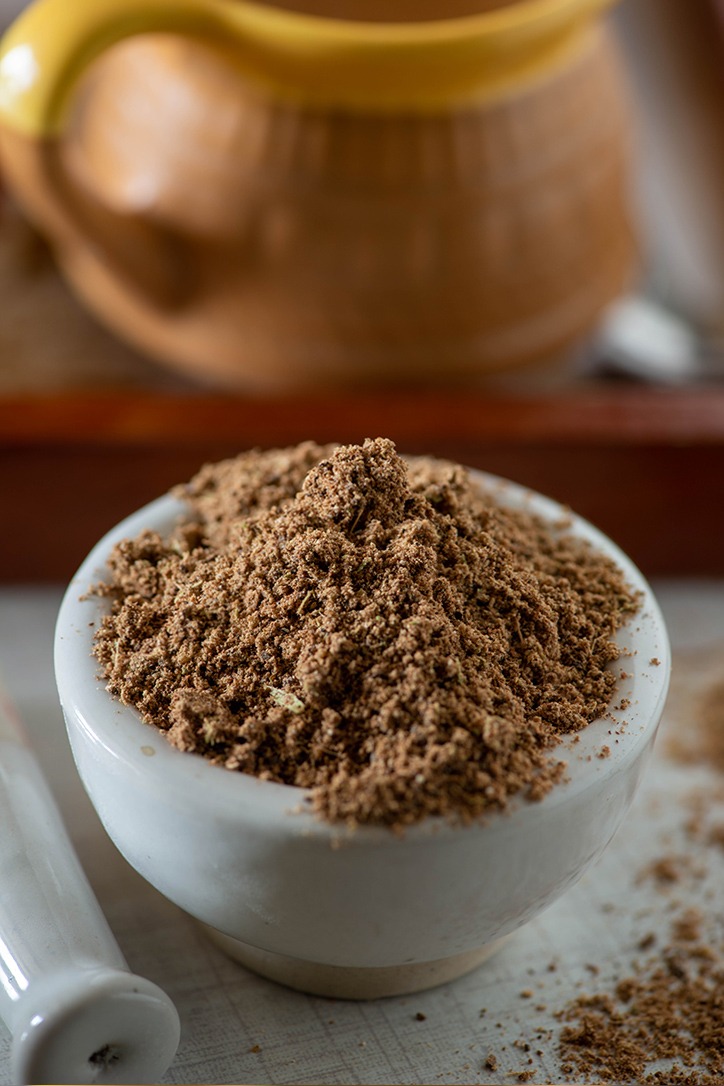 If like me your morning also starts with a cup of aromatic masala chai (tea infused with spices) or ginger tea (adrak chai). The chai spice mix would add a spicy punch to a normal cup of tea.

This recipe of freshly made Chai masala at home can help you to make a cup of delicious tea that also looks great. Like everyone else, I also have my favourite secrets and hacks of making a good masala chai and this homemade masala tea powder is 50% of the equation.

In this post, I am sharing with you all of the tips and ingredients of Indian tea masala. You can use this tea masala to make a perfect cup of masala each time.

This is again one of my mother’s recipes and I added one more spice that just takes it to another level. It makes chai taste good and adds to the healthy properties of the masala chai. So let's not waste more time on how good this tea masala is.

I simply love how fragrant aromatic my chai tastes when I add a little spoon of this chai spice mix with some fresh herbs to make a cup of tea.

I am also sharing with you in the latter part of this post why Homemade tea masala is the Best! And why I always prefer it over store-bought one.

What is Chai Masala?

Chai ka Masala is a whole spices blend. This is added to Indian tea or masala tea to make it flavorful and delicious. The coarsly grounded tea powder is warming and it has health benefits. With all the spices that are added to make tea masala this special tea is known as masala chai.

This Indian Tea Powder is:

What Are The Ingredients for chai masala?

Here are the ingredients of chai masala.

The flavour and taste of any spice blend depend upon the quality and quantity of the ingredients. To make this punjabi Chai masala I have used a secret ingredient that makes this even more delicious and adds to health benefits.

Making chai masala at home is super easy. First, you need to toast the spices for a few seconds to bring out the flavour. Do not toast them too much, it might burn them and masala tea won’t taste good. Only 1 minute or under is about just the right time.

Transfer the lightly toasted spices in the grinder jar of a mixer grinder. Or you can use any spice grinder or coffee grinder. Allow the spices to cool down slightly before grinding.

Add in dry ginger powder and grated nutmeg in the end and grind to make a coarse powder. Tea masala is ready.

How to use Chai Masala

When you want to prepare masala chai use this ⅓teaspoon per cup of Masala chai. Few other herbs are also added when I prepare my special Kadak masala tea. 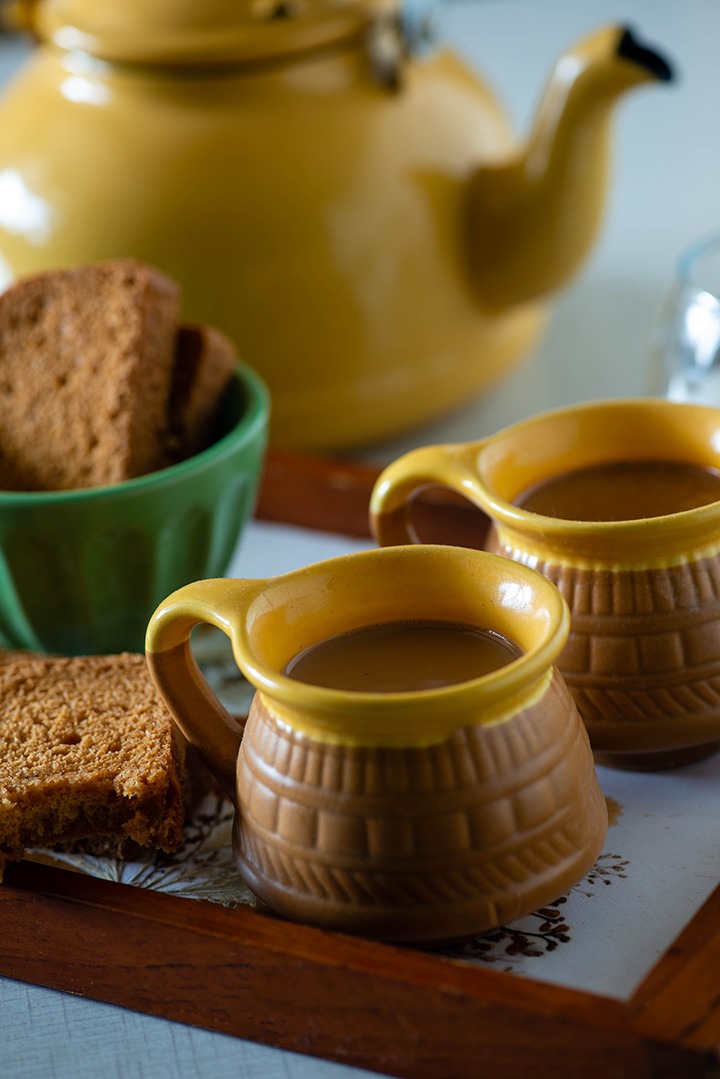 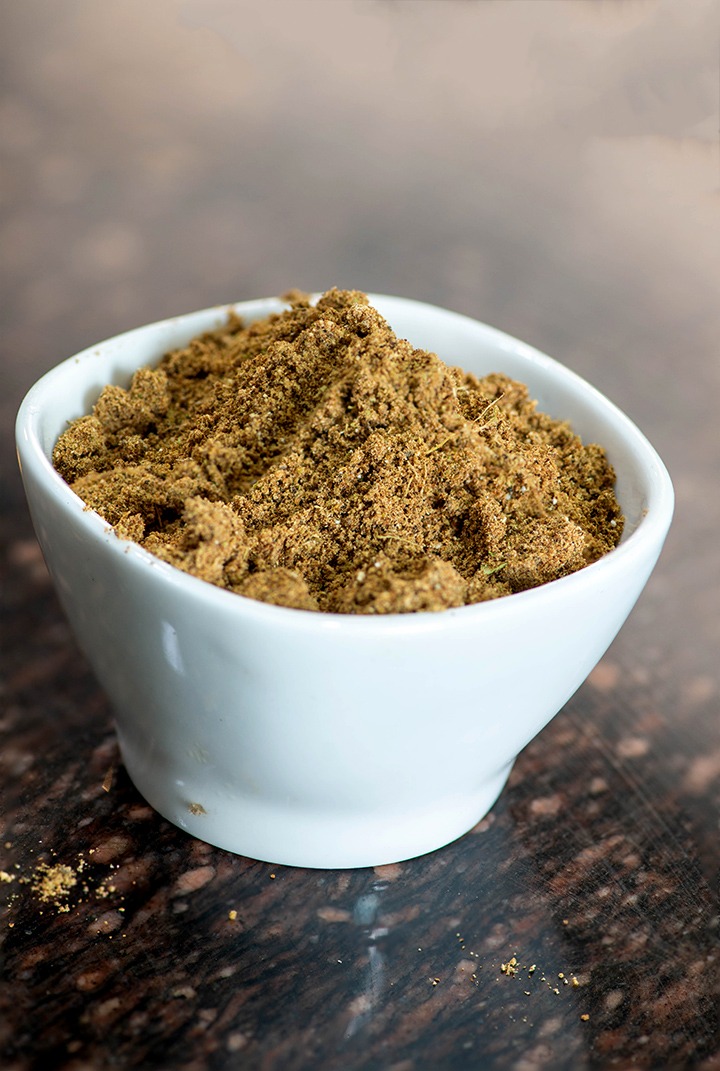