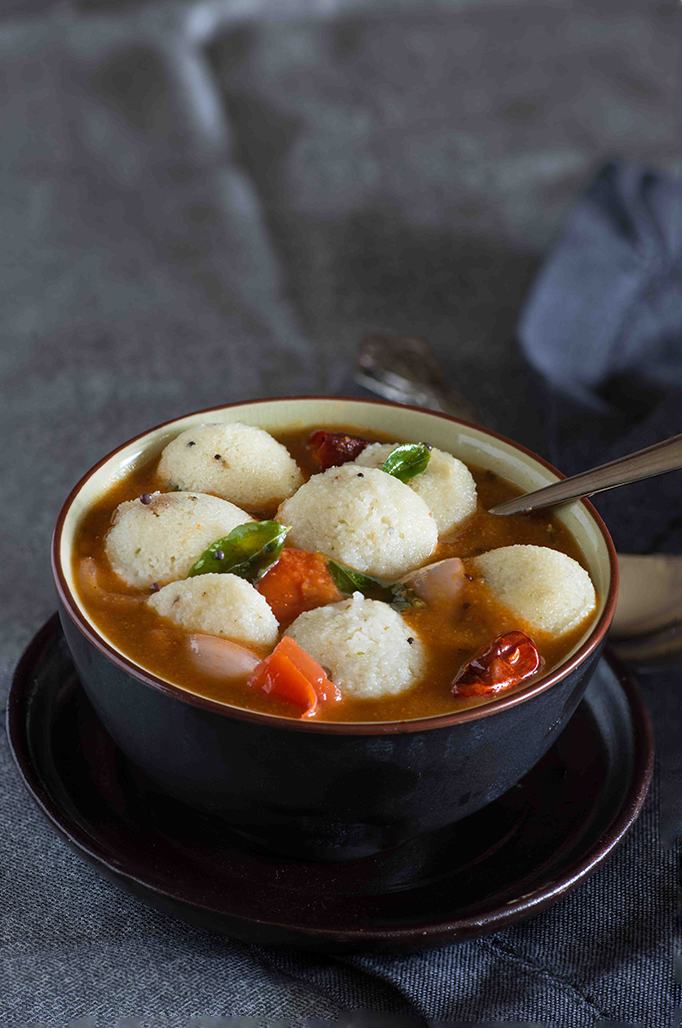 Being one of favourite food of mine which is almost made 2-3 times in my home, It was high time that I shared more about Idli varieties  on the blog too.

Just like interesting variations it has, the history of the origin of Idli is equally interesting too. The first version of Idli is documented in 1100 years old work of ShivaKotiacharya, Idli was only made with Urd dal and was known as Uddina Idli. There was no clarity of rice being added or fermentation of idli batter. (source Wikipedia )

A famous food historian from India KT Acharya in his book mentions that the Origin of Idli is Indonesia where a lot of fermented foods are consumed as it is, and it resembles closely to a dish named Kedli, and the recipe might have traveled from there to southern part of India due to Hindu kings from Indonesia.

The inspiration may be from Iddarika which was originated in Karnataka and mentioned in the work of Shivakotiacharya.

In rest of South India, Idli started making its presence felt only much later in AD 1250 or there about. KT Acharya says there are not much mention of modern day Idli found in documented history, so he believes Idli is not probably originated in India.

Nutrition in Idli (fermentation makes it easy to digest)

There is no doubt that Idli is one of the healthiest Indian Breakfast, but let’s what makes the Idli a Nutrition powerhouse. Idli is made by soaking rice and debunked Urad dal and then grinding it and fermenting the batter and later steaming it to make soft pillowy steamed Idlies that we all so love. Soaking the dal helps to take care of activating the enzymes and removing certain compounds which hinder the absorption of nutrition.

Fermentation process enhances the Vitamin B content in Idli and helps greatly when it comes to bio-availability of the nutrients , makes Idli one of the easy digesting food. Rice and Urd Dal combine to provide you with a high-quality protein in terms of number of amino acids. On top of it Idli is made by fermenting the batter, so that makes it low fat as well.

That in Kannada means plate, so essentially that Idli is steamed in a plate and has a unique shape. Along with rice and Kurd dal poha and sago pearls are added to give this a beautiful texture. One Recipe of Thatte Idli here

Mallige idli or mysor idli is know for it’s delicate softness and very smooth texture. In mysore idli Poha/avvalakki/ beaten rice is added while making the matter and also ½ teaspoon of methi dana or cumin seeds which gives it that delicate texture. 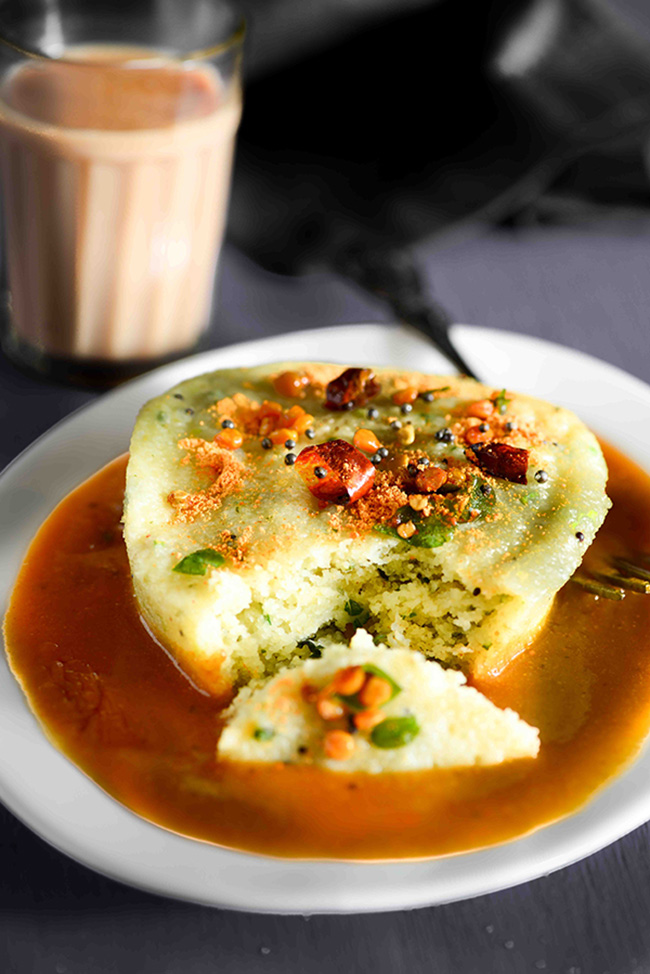 Kanchipuram idli is not only unique in taste but shape and look as well. It’s an idli recipe with the seasoning. Before steaming Idli batter is tempered with spices and herbs like cumin, ginger powder, coriander leaves etc. and batter is then steamed in dried mandharai leaves in which imparts the unique taste in the Kanchipuram idli. 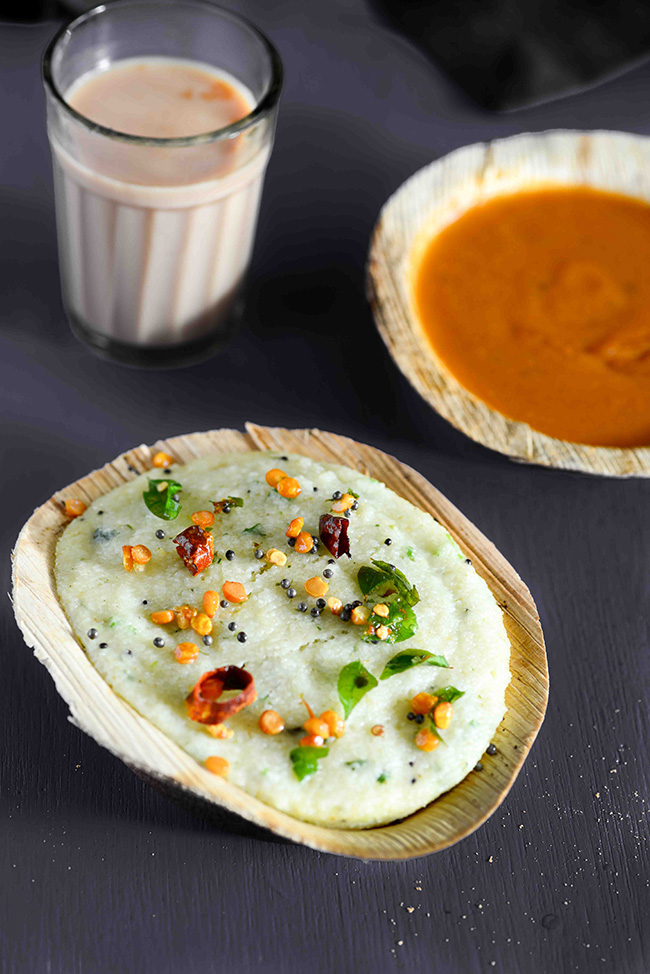 Thaalikara idli is made mostly in Nathampet and in this one tempering of urad dal, chana dal, curry leaves and coriander is added just like Kanchipuram Idli but another addition is asafoetida and batter used is sourer than Kanchipuram Idli.

Other Foods that resemble Idli

Sannas from Goa in which par boiled rice is soaked and ground with some puffed rice and then fermented and steamed.

Pitha from Odisha like Enduri Pitha , Manda Pitha, Tekeli pitha etc there are many more versions which I am still compiling will share soon with you.

I hope you like this little compilation on varieties of Idli and history and origin of Idli. If you have any other info please do email me or write to me in the comments section of this post I would like to include the info in this article {with source credit }

Idli Varieties Recipes that you can find on my blog