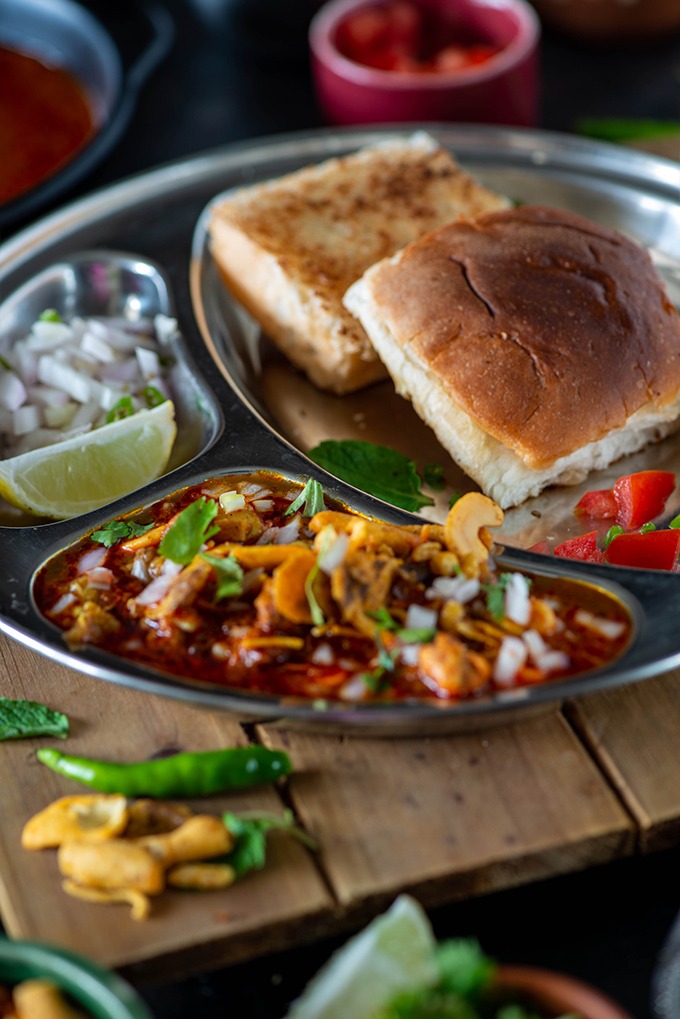 Misal pav is essentially made of two components : Usal and Kaat or rassa. Usal is prepared with moth beans. For preparing usal sprouted moth beans / matki is cooked with spices. Second part is Rassa or Kat, a firey gravy which is mixed with Usal and then topped with various misal pav toppings. .

There are many Variations of Misal Pav. The most popular ones are these two. The first one is Misal pav from Pune known as Puneri Misal, and the second is Kolhapuri Misal pav.

In Pune style misal pav, poha or pohe is the first layer, which is topped with usal and followed by Rassa or kaat and toppings.

Kolhapuri Misal is very spicy and known for the use of lots of chillies. I use two words SPICY and HOT. When I say spicy it means very very spicy, like sweating with heat kind of spicy.

How To Make Spicy Misal Pav?

Lentils: Traditionally Sprouted moth lentils also known as Matki are used to make misal. But you can also use sprouted moong beans to make usal.

Oil: Any vegetable oil of your choice

How To Make it

Authentic and traditional Misal recipe is cooked in two parts: It an easy process, slightly lengthy but super easy. 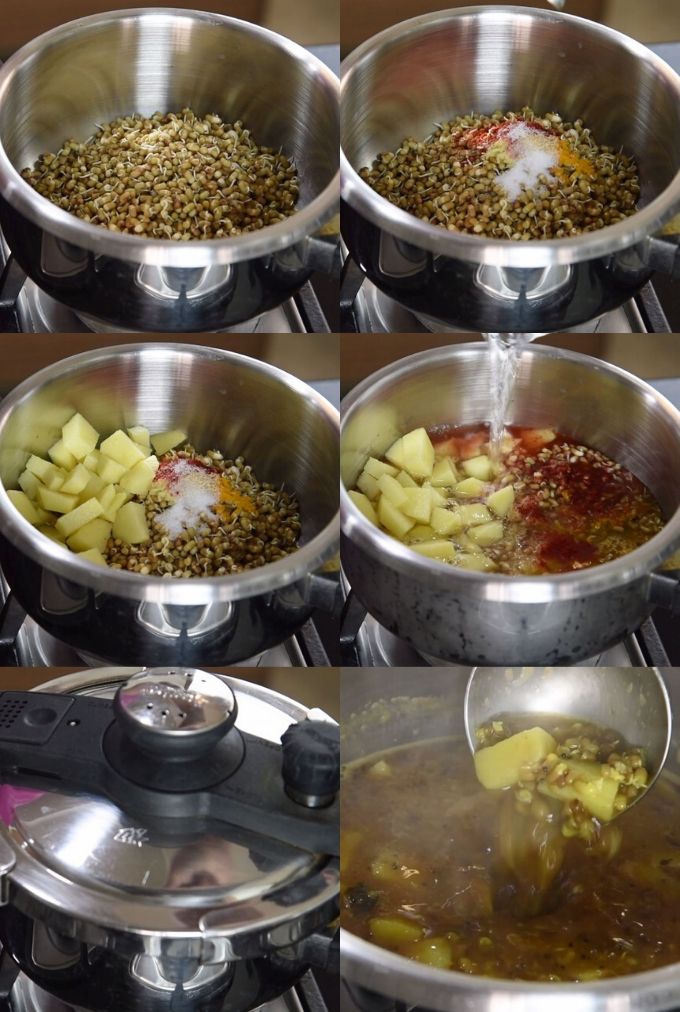 To make usal, first sprouted moth or matki dal is cooked with, cubed potatoes salt, turmeric powder, red chilli powder, oil in water. Dal is pressure cooked for 2-3 whistles. and then I allow the pressure to release naturally. 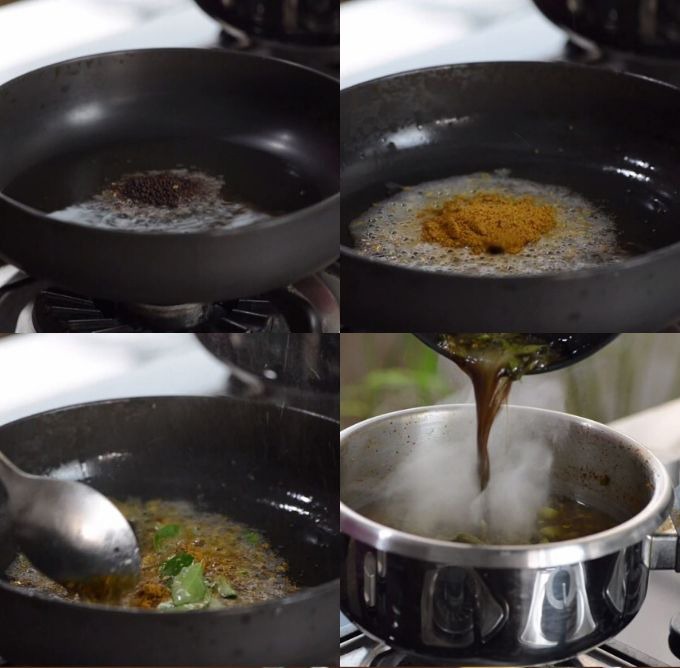 When this is done I make tempering for misal. For that I heat oil in tadka pan, add mustard seeds, cumin, few curry leaves and allow them to sizzle a bit.

Next I add red chilli powder and goda masala.  Add this sizzling tadka in the Cooked dal. 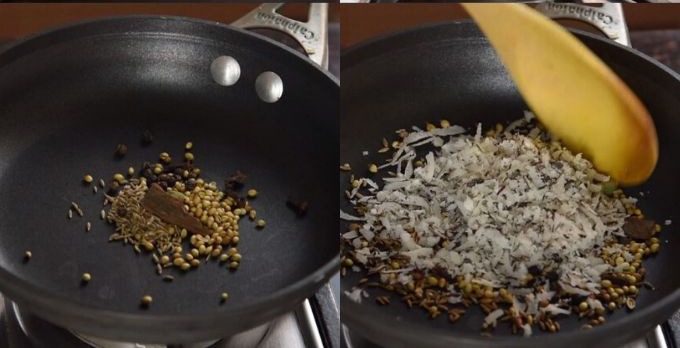 Next is making Masala for the rassa, for that take coriander seeds, peppercorns , cloves, cardamom and cinnamon, roast them for a minute. 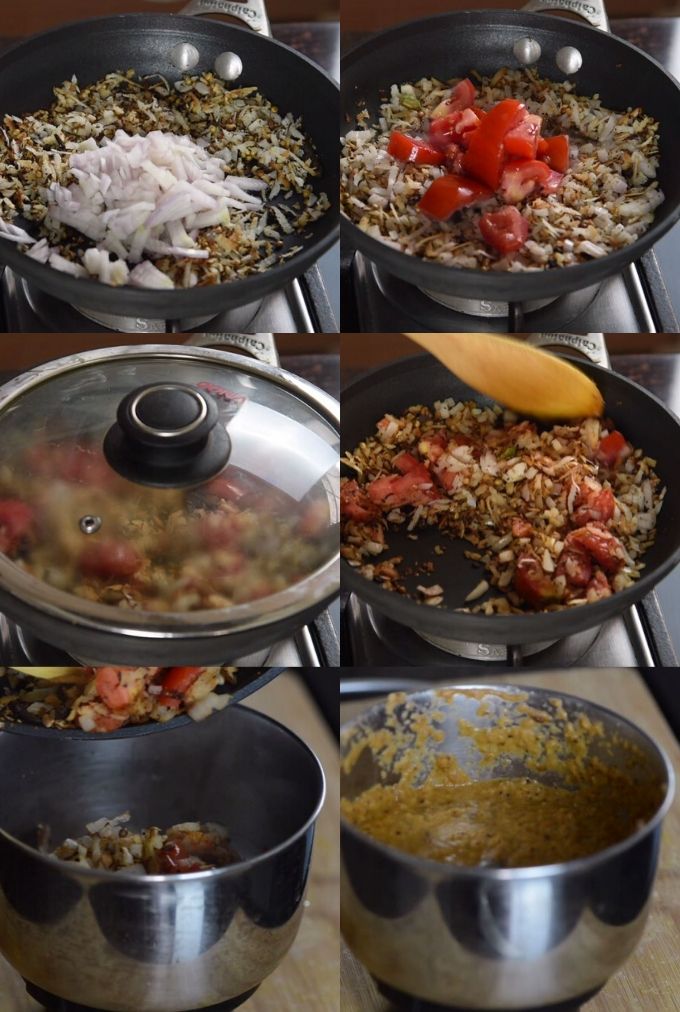 Next add grated dry coconut and roast the spices and coconut till it becomes light brown. Next add chopped onion and cook till onion become soft and then chopped tomato.

Cook this masala for rassa till tomatoes also become soft.

Cool down this masala and added ¼ cup of water and blend to a smooth paste. 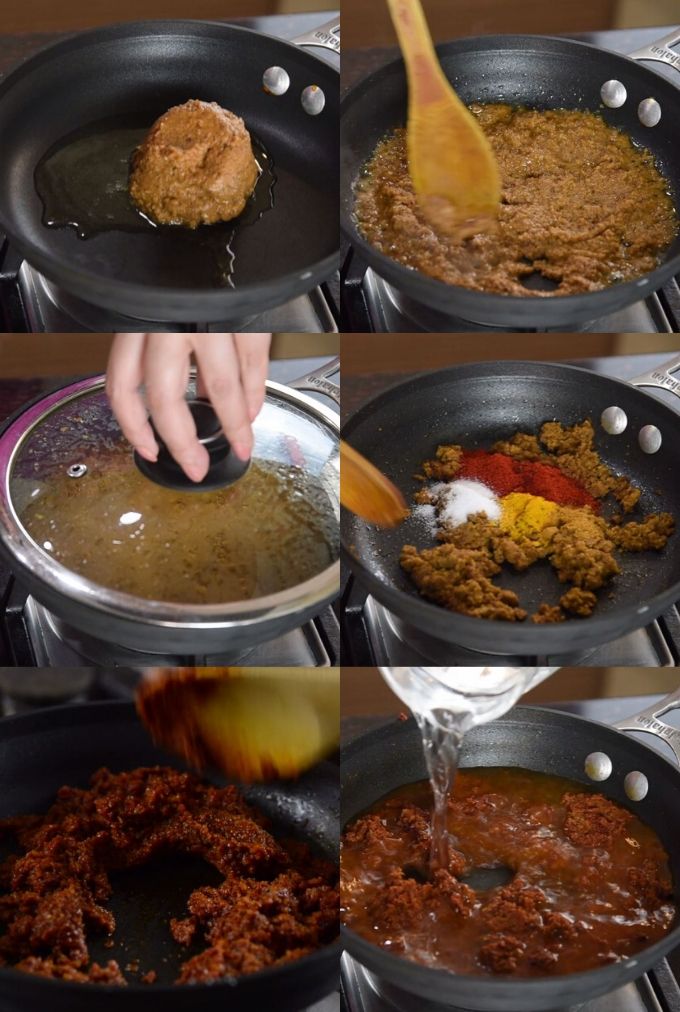 To cook the red gravy for misal, heat oil in a pan and add this ground masala paste.

Add some water and keep this cooking till it starts to release oil and then add 2cups of water.

How to Serve Misal Pav 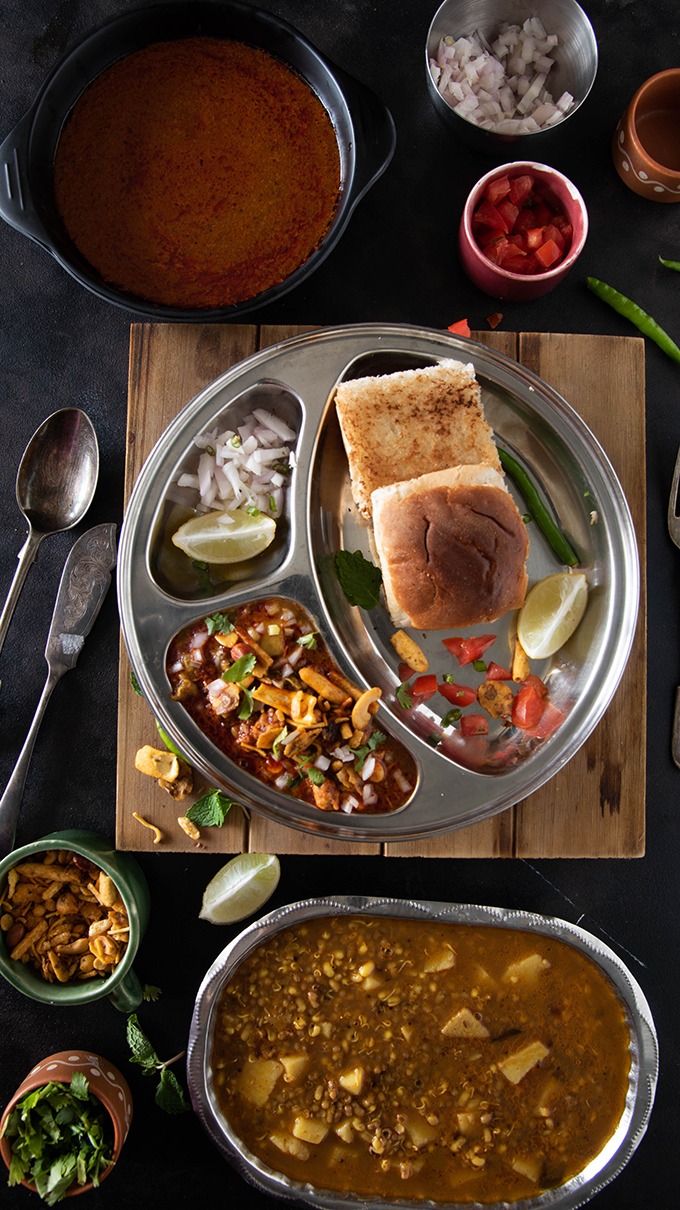 What Is difference between Misal Pav and Usal Pav?

Usal is water based lentil curry which is prepared with sprouted moth/matki and it can be served with Indian dinner roll known as pav. The combination is called Usal Pav

To prepare Misal Pav, first usal is prepared and when Usal is topped with farsan, onion, tomatoes it is called Misal. When Misal is served with Pav it is known as misal pav.

More Such Recipes to Try 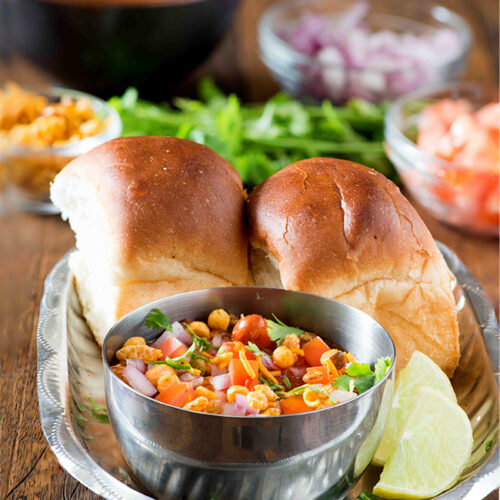